Replacing animal-source foods with insects could limit the impacts of climate change by 80%, according to a new report 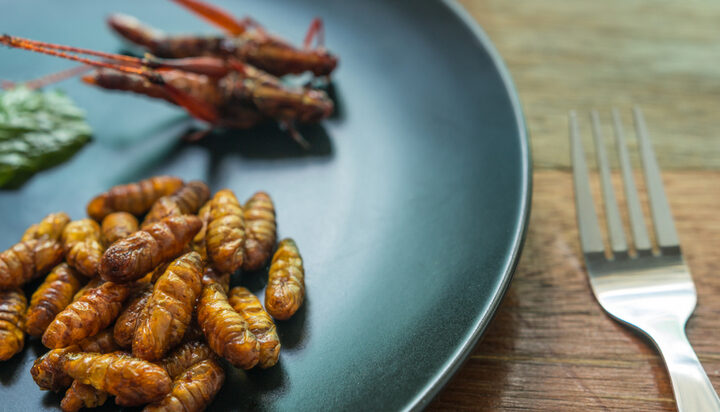 Don’t squash that bug – it could be more important than you think.

Researchers at the University of Helsinki have acknowledged the “great potential” that novel food diets have to reduce the carbon footprint of consumers.

The study analysed future foods such as insect protein and cultured milk.

The scientists believe that the wider adaption of food such as lab-grown meat or ground-up insects could help the planet reduce global warming potential, water and land use by as much as 80%.

They said alternative diets such as vegetarian, vegan or flexitarian had demonstrated multiple benefits, both environmental and health.

In case you missed it, watch the interview with the boss of an Israeli startup that explained to ELN how tobacco plants could help cultivated meat scale-up.