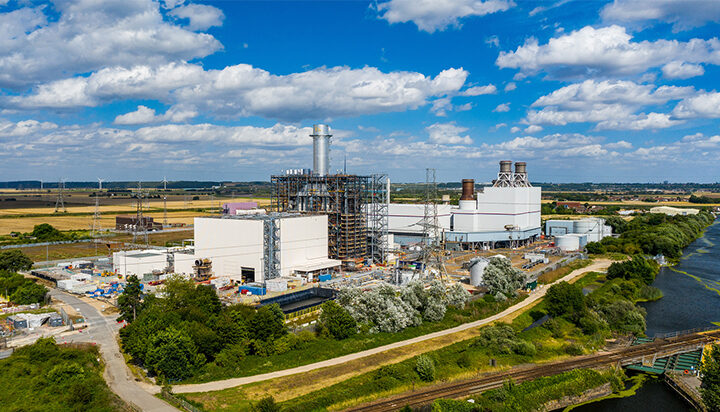 The Keadby 3 Carbon Capture Power Station could generate up to £1.2 billion for the UK economy in its lifetime.

That’s according to new analysis from BiGGAR Economics on the SSE and Equinor-developed site in the Humber.

The proposed project could become the country’s first power station equipped with carbon capture capabilities, removing carbon from its emissions and connecting to the East Coast Cluster’s carbon transport and storage infrastructure.

Overall, £120 million is estimated to be added to the economy across Yorkshire, the Humber and East Midland, with 320 jobs annually supported.

SSE Thermal and Equinor will work together on the facility, with the prior already operating Keadby 1 and in the commissions phase for Keadby 2.

John Johnson, Director of Development for SSE Thermal, said: “The Humber is the UK’s most carbon intensive industrial cluster and there is a clear and present need to reduce emissions. Our proposed Keadby 3 Carbon Capture Power Station would play a huge role in those decarbonisation efforts, providing flexible power to keep the lights on while backing up renewables.”

“By continuing to work closely with local communities, businesses, and academia, together we will bring the Humber region closer to net zero.