Set to be planted in the Himalayan region, the trees are projected to remove more than 360k tonnes of carbon emissions from the atmosphere 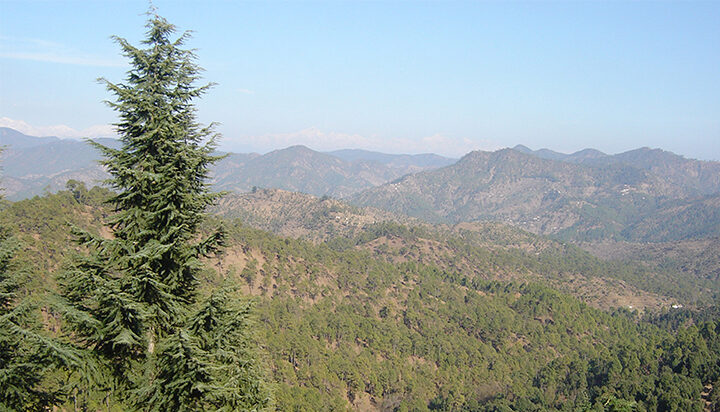 The trees will be planted in Uttarakhand in the Himalayan region and are projected to remove more than 360,000 tonnes of carbon dioxide from the atmosphere.

This region of India has been subject to many environmental problems including soil erosion and the drying of springs – affecting local wildlife but also local people that make their living from these natural revenue streams.

Planned to take place during the next decade, this afforestation project will span 4,000 hectares of land, with SCB claiming that 5,000 people will directly benefit from the planting, with 16,000 homes being indirect beneficiaries.

The planting is being certified as an offset initiative, with the sale of carbon credits being used to both fund the project and its maintenance.

Kevin McGeeney, CEO, said: “This project offers significant long-term benefits to the environment, local community and economy. SCB is proud to support projects that make a meaningful difference to the environment and the lives of those directly and indirectly involved.”