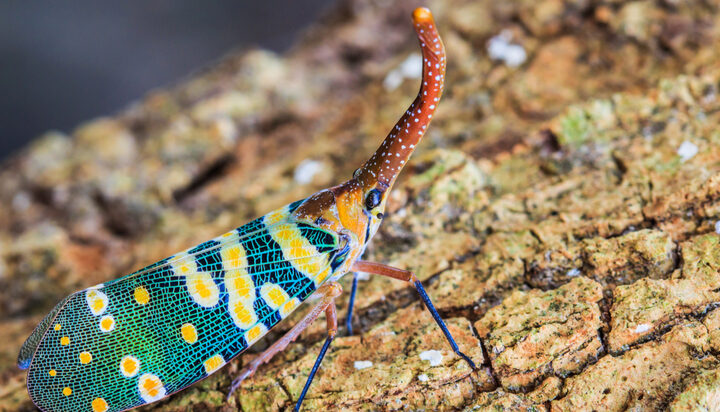 Warming temperatures and industrial agricultural land use have led to a 49% reduction in insect numbers in the most affected areas.

That’s according to new research by scientists at UCL, which analysed more than 750,000 records for up to 20,000 species.

Biodiversity levels were compared between areas based on how commonplace agricultural use is within an area, as well as heavy changes to weather patterns and temperatures.

These impacted areas had half as many insects as natural habitats and 29% less variation in species.

Out of all parts of the world analysed for the study, tropical areas were the most heavily hit with dwindling numbers.

Although warming temperatures show a clear link to a drop in insect abundance, the study did find that the amount of land devoted to human use in that area had an even larger impact.

Where 75% of the land was covered by natural habitat, numbers only dropped by 7% – however, this rose to a 63% reduction when there was only 25% natural habitat cover.

Dr Tim Newbold from UCL said: “We have previously found that insect pollinators are particularly vulnerable to agricultural expansion, as they appear to be more than 70% less abundant in high-intensity croplands compared to wild sites.

“Careful management of agricultural areas, such as preserving natural habitats near farmland, may help to ensure that vital insects can still thrive.”