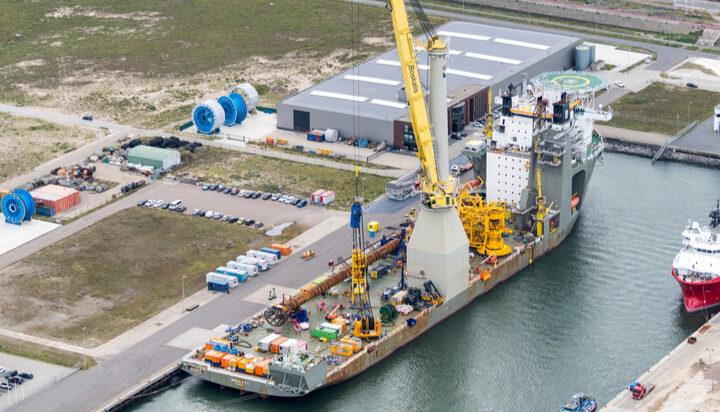 Dutch dredging and construction company Boskalis has announced it will be retrofitting its offshore vessels to make them hybrid.

The move is projected to cut fuel consumption and carbon emissions by up to 20%, with new energy storage facilities installed while the vessels are docked.

It has revealed that its measures to make its dredgers cleaner thus far have led to a 20% reduction in emissions since 2011, with the target set to repeat this feat in the next two years.

The company has also committed to becoming climate-neutral across global operations by 2050.