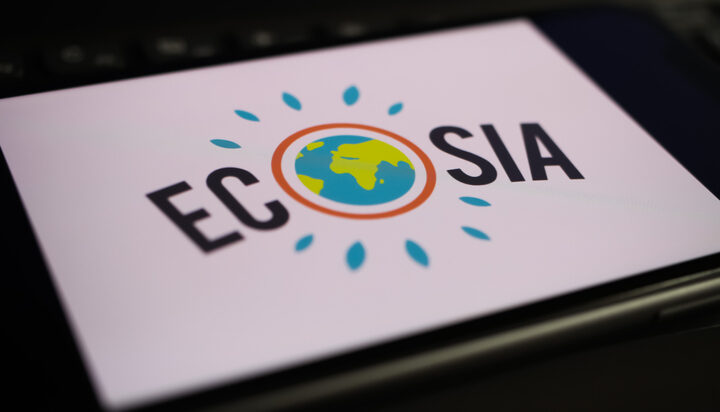 The University of the West of England (UWE) has made its default search engine Ecosia for its campus desktops, which it says will see thousands of trees planted worldwide.

This is because Ecosia is an alternative search engine, committing 100% of its profits to climate action, with 80% devoted purely to tree-planting.

Income generated from searches and advertising allows for the company to finance schemes that see tree numbers thrive.

It claims that for every 45 searches carried out using its platform, one tree is planted.

Ecosia searches have led to the planting of 143 million trees globally so far.

UWE’s Student’s Union moved for the search engine to be made the default choice to try and lower the negative impact the university has on the environment and make it more sustainable.

President of the Student’s Union, Evan Botwood, commented: “The idea was raised by our student sustainability committee who, on the back of successful campaigns at universities across the globe, were wanting positive and quick action. We are delighted that the university is supporting Ecosia – a ground-breaking social company, which puts people and planet before profit.”