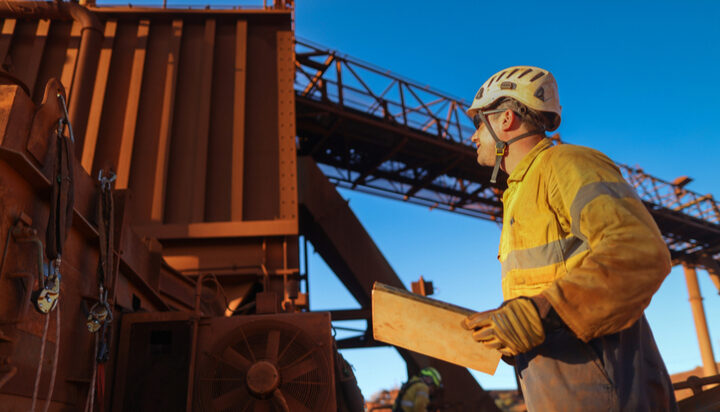 Battery makers are now looking to cut reliance on Chinese suppliers due to a combination of a surge in prices and the country’s stance regarding Putin’s invasion of Ukraine.

LG Energy Solution is currently the world’s second-largest EV battery manufacturer and this new deal will see the entire process from smelting minerals to assembling the finished products all done in Indonesia.

Indonesia Battery Corporation and PT Aneka Tamban, a local mining business, are the benefactors of the new agreement and will work on the products for the South Korean company.

Nickel is a key component in EV batteries and Russia currently accounts for 11% of the world’s production, leading to a huge hike in prices with supply low.

The London Metal Exchange revealed that the price of nickel has risen by close to 60% already this year.

South Korea is looking to reduce its reliance on China and has therefore opted to focus on Indonesia, which is now reportedly the world’s largest producer of the metal.