The country installed more capacity last year than the rest of the world has in five, according to a new report 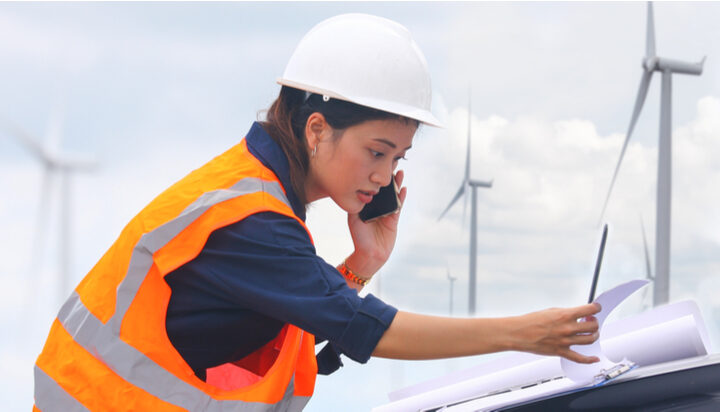 That’s according to new research published by Rethink Energy, which claims that even though these additions were 25% less than 2020, figures still heavily surpassed the expectations of 86.4GW.

No other single country came close to China in its deployment of new wind, with the US its closest rival for top place, constituting 15%.

European nations collectively accounted for just 18%, with the report citing strict planning requirements as a large barrier, particularly to the onshore side of the sector.

All but two European nations actually saw a decrease in annual installations.

The report reveals that the 25% dip on 2020’s installations is again due to China’s heavy push on deployment at the end of that year and finds its huge dominance in the market in recent years staggering.

“It has now blown the UK’s market lead out of the water – with the UK sitting on just 11GW,” explained Harry Morgan, lead author of the report.

The study highlighted that even though global onshore wind additions fell by 36%, offshore additions more than doubled – reaching 19.3GW for the year.

China now accounts for 39% of global wind power capacity, which is 2.5 times more than its nearest competitor; the US.