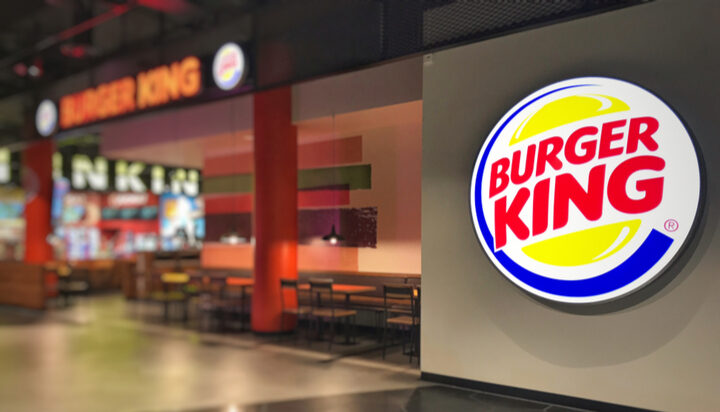 Burger King has announced a new partnership to support cattle farmers committed to tackling climate change through regenerative agricultural practices in the US.

It has teamed up with Cargill and the National Fish and Wildlife Foundation (NFWF) for the five-year initiative with up to $5 million (£3.85m) in funding, which brings together two major beef brands committed to reducing emissions.

The funding is expected to generate matching contributions from NFWF, taking the total up to $10 million (£7.7m).

Through the partnership, Burger King, Cargill and NFWF will bring financial and technical resources to ranching organisations in the Southern Great Plains to improve grassland management and reduce greenhouse gas emissions.

NFWF has awarded three grants, made possible by Burger King and Cargill funding, to ranchers in Kansas, New Mexico and Texas to support their efforts to plan and implement voluntary grassland management practices.

The sustainable grazing practices implemented by ranchers over the next five years are expected to help sequester up to 360,000 metric tons of carbon per year.

The initiative supports Burger King and its parent company Restaurant Brands International’s goal to reduce Scope 3 emissions intensity by 50% per metric ton of food as well as the overall goal of achieving net zero by 2050.

Tom Curtis, President of Burger King said: “As one of the biggest buyers of beef in North America, partnering with Cargill and NFWF allows us to accelerate ambitious efforts to reduce greenhouse gas emissions in our beef supply chain and to make meaningful impacts important to our planet and guests.

“Put simply — it’s the right thing for us to do. Beef can be a force for good, particularly when it comes to improved rangeland management as a mechanism for directly addressing climate change. We’re committed to creating a more resilient food system and collaborating as a team to advance noticeable change.”