Pinterest bans all climate change misinformation from posts and ads 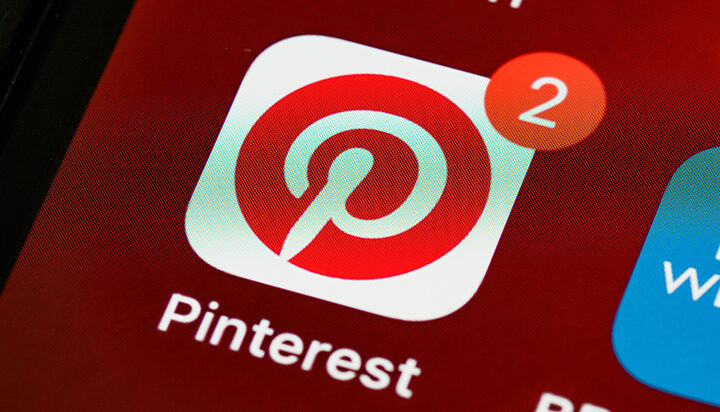 Pinterest has announced a ban on all climate change misinformation as the social network seeks to limit the spread of false or misleading claims.

The virtual image pinboard is rolling out a new climate misinformation policy, which it claims makes Pinterest the only major digital platform to have “clearly defined” guidelines against false climate information, including conspiracy theories, across content and ads.

It says searches for a greener life are rising on Pinterest and people are regularly turning to the social network to find ideas to incorporate sustainability into their lifestyle.

Pinterest’s climate misinformation policy removes content that may harm the public’s “wellbeing, safety or trust”, including content that denies the existence or impacts of climate change, content that misrepresents scientific data, including by omission or cherry-picking in order to erode trust in climate science and experts as well as harmful false or misleading content about public safety emergencies including natural disasters and extreme weather events.

The social network has teamed up with experts including the Climate Disinformation Coalition and the Conscious Advertising Network to help inform and develop its policy based on common misinformation themes they are seeing across media platforms.

Sarah Bromma, Pinterest’s Head of Policy said: “Pinterest believes in cultivating a space that’s trusted and truthful for those using our platform. This bold move is an expansion of our broader misinformation guidelines, which we first developed in 2017 to address public health misinformation and have since updated to address new and emerging issues as they come to the forefront.