A heat pump could cost each household up to £18,000, according to a new report 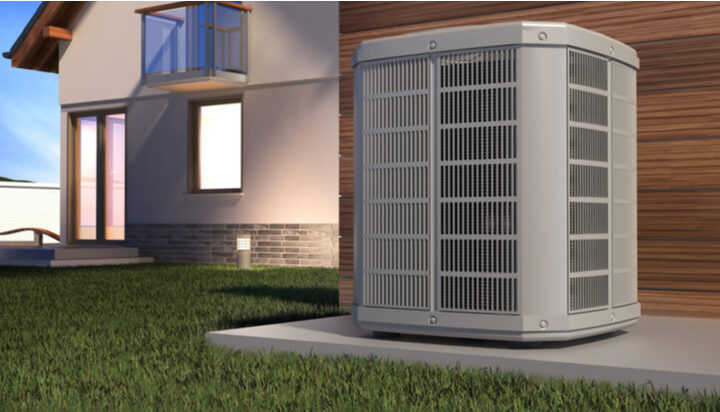 That’s according to new research by the pressure group Taxpayers’ Alliance which predicts that if the government’s Boiler Upgrade Scheme was to be extended to all 23 million homes that are currently on gas, billpayers would be hit hard by further costs.

The scheme offers £5,000 grants for homeowners to have heat pumps.

However, the organisation estimates a typical installation of a heat pump could cost each household up to £18,000 if the new price cap, increases in council tax, national insurance and the income tax freeze were taken into consideration.

John O’Connell, Chief Executive of the TaxPayers’ Alliance, said: “The cost of living crisis is already being made worse by tax rises and green levies, so taxpayers cannot afford more unexpected demands on their cash.

“Before any big decisions are made, politicians must come clean on the cost of green.”

A BEIS spokesperson told ELN: “We are incentivising millions of people into getting heat pumps by the end of the decade by slashing the price of installation by up to £5,000 and cutting VAT to 0%.

“We are working with industry to further bring down the cost of heat pumps by up to half by 2025 and reaching parity with boilers by 2030 as the technology develops, making them ultimately the most affordable option.”