Government cracks down on fly-tipping 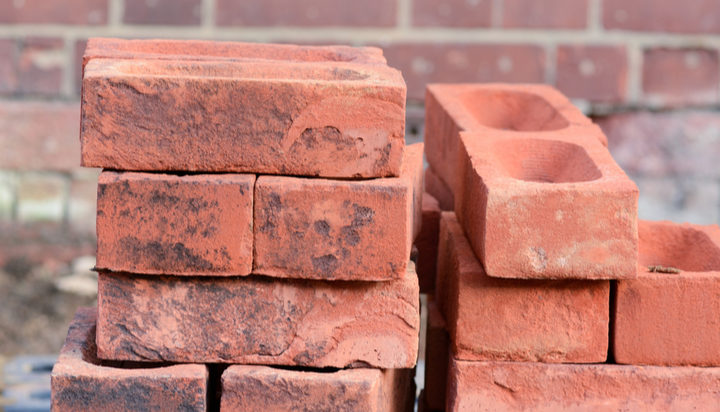 The government has passed new legislation on DIY waste to stop fly-tipping.

Previously, many households looking to get rid of items such as bricks, old baths or plasterboards would be charged by local authorities for disposal.

A new law has been passed to stop this charge, which has led to a heavy increase in fly-tipping since the pandemic.

The new changes could save households up to £10 for the disposal of each individual item and have been passed to stop waste.

Last year there were more than one million fly-tipping incidents, with the crime expected to cost around £392 million each year.

There has also been a call for more evidence to be used at recycling centres.

Environment Minister Jo Churchill said: “I want to make sure that recycling and the correct disposal of rubbish is free, accessible and easy for householders.

“No one should be tempted to fly tip or turn to waste criminals and rogue operators.”