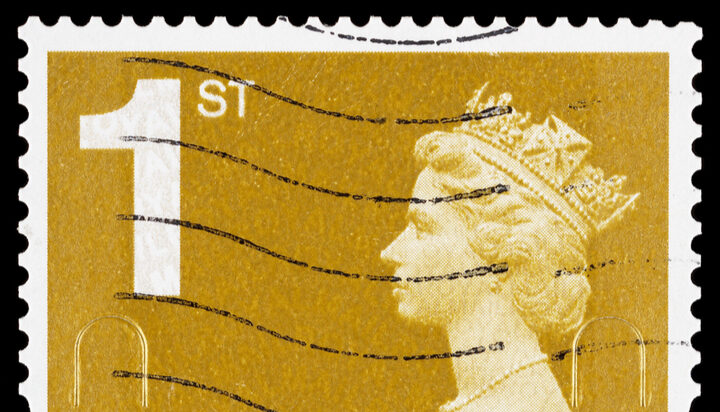 With energy bills having increased at the end of last week and the cost of living crisis worsening for many households, the price of first class stamps has raised to 95p.

Royal Mail has increased the price by 10p to cover higher delivery and running costs, with second class stamps also increasing to 68p.

Deliveries hiked during the pandemic, with Royal Mail’s yearly profits hitting £726 million from £180 million the year prior.

“It is behaving like a short-term greedy speculator rather than the responsible owner of a key UK public service,” she said.

Royal Mail stated that the number of letters it delivers is down by 60% since 2005, with the number of addresses up by 3.5 million, which has seen its costs soar.

“We need to carefully balance our pricing against declining letter volumes and increasing costs of delivering to a growing number of addresses six days a week,” CEO Nick Landon said.