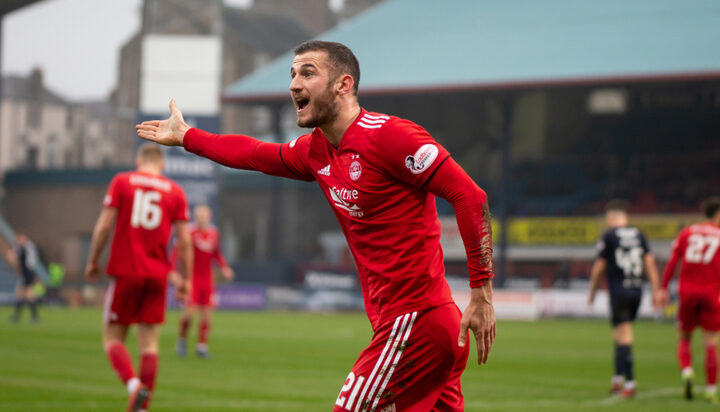 The club has joined the UN Sports for Climate Action Framework and set a target to halve its carbon emissions by 2030.

Aberdeen City Council released a five-year climate plan in March of last year, committing to net zero by 2045 in the process.

The Scottish Premier League side is now looking to better the ambitions of the city and achieve the target five years earlier.

It will now review its water management, install LED lighting and consider turning its food waste, waste oil or paper waste into biofuels. The side has also partnered with First Bus to cut the carbon footprint of its travelling supporters.

“As a club, we already have initiatives in place to reduce our impact on the environment but we must go much further. With our widespread reach and unique impact, we can show real leadership on combatting climate change.

“Working with our partners, sponsors, corporates, suppliers and fans, we will explore even more ways in which we can make a significant, tangible difference and help drive change in our behaviours.”