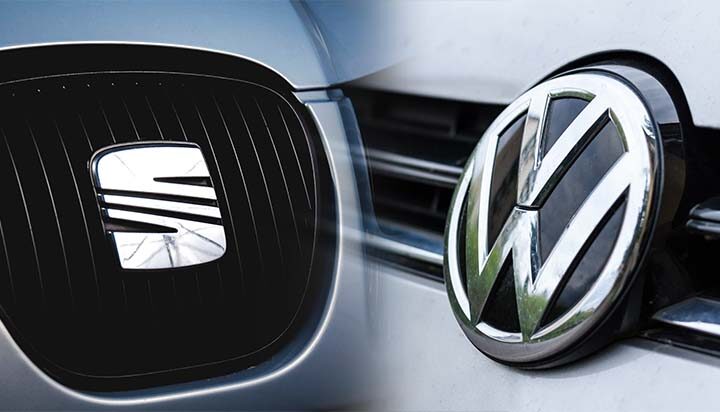 Volkswagen and SEAT are looking to turn Spain into a European electric vehicle (EV) hub, investing a total of €7 billion (£5.9bn) combined.

Volkswagen has chosen Valencia to be the base of its new EV battery cell factory, which will create more than 3,000 jobs in the city.

The gigafactory would be the manufacturer’s first outside of Germany, with an aim for it to have a production capacity of 40GWh each year and be operational by 2026.

Both companies have submitted a planning application for the site, which is currently under review.

Thomas Schmall, Volkswagen Board of Management, said: “This project is highly important – for Volkswagen, for Spain and for the whole of Europe. It’s our ambition to electrify Spain and we are willing to invest more than €7 billion (£5.9bn) together with external suppliers.

“Transforming an entire industry is a huge challenge. To be competitive in the new electric world, we now have to raise productivity in our Spanish car production.

“If we do it right and get the right support by the Spanish government, we will be able to create additional jobs in this transition for Spain.”

SEAT President, Wayne Griffiths, said: “[This] has the potential to transform the Spanish automotive industry and democratise electric mobility across Europe. [The investment] would represent the largest industrial investment in Spanish history.”