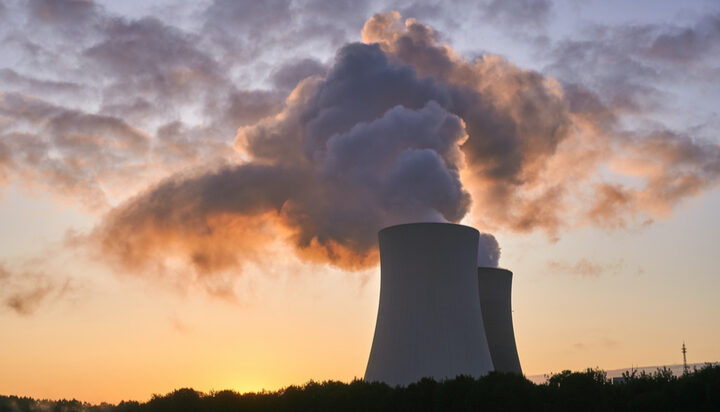 The UK will hit net zero emissions if it maximises its potential with nuclear and offshore wind energy.

That’s according to a study by Carbon-Free Europe, claiming that the UK is one of the European countries best positioned to spearhead a technological approach to achieving net zero.

It predicts that by 2050, electricity demand in the UK will increase by 240%, as buildings, transport and industry become electrified.

Its analysis shows that net zero can be achieved in the UK with a power mix of 36% offshore wind, 34% nuclear, 9% onshore wind, 7% solar and 1% biomass, geothermal or hydro energy. It also estimates that to achieve carbon-neutrality, around 12% of its energy would need to be imported.

The variation of available technologies is considered the key to the UK achieving its environmental targets. The report projects that using a mixture of low carbon technologies and not just renewables will require 226GW less capacity and save the government £5 billion each year by 2050.

The study does state that for net zero demands to be met, annual wind and solar installations will need to see a 150-350% increase.

Lindsey Walter, Co-Founder at Carbon-Free Europe, said: “The UK is well positioned to achieve net zero emissions by 2050 if inclusive policies enforce an all-of-the-above carbon-free energy mix and proper investment is made to scale up the necessary technologies and transmission lines required in a net zero world.”