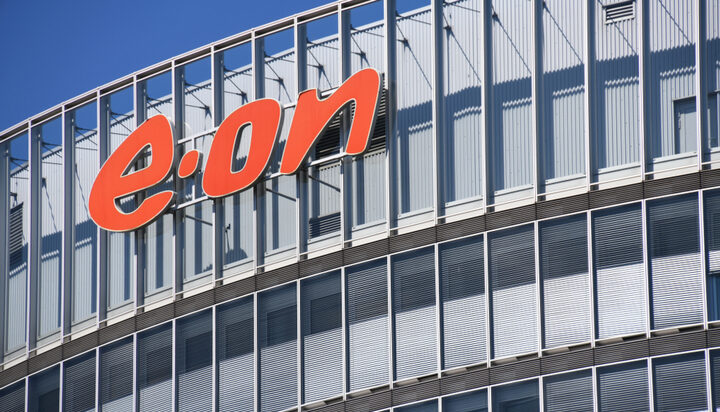 Chair of Fortescue Andrew Forrest has committed to exporting enough green hydrogen to Germany to compensate for a third of its gas imports from Russia.

He estimates the plan will cost around $50 billion (£38bn) to implement; producing and exporting five million tonnes of hydrogen to E.ON.

Hydrogen has been considered a critical fuel by the EU in its desire to quash Russian gas dependence, following its ongoing invasion of Ukraine.

The amount of renewable infrastructure required to create this amount of hydrogen is projected to be enough to power land mass the size of the UK.

This green hydrogen will be produced using the process of renewable electrolysis, rather than natural gas.

There are still queries as to how this amount of hydrogen could be successfully transported intercontinentally, with Fortescue having already agreed billions of dollars’ worth of supply deals it is yet to realise.

His then caveated his estimation of $50 billion (£38bn) with the fact that many other factors are yet to be considered which could still see a fluctuation in this price.

Fortescue stated: “Fortescue clarifies that there is no commitment to this expenditure and all such final investment decisions will be at the sole discretion of the Fortescue board.”

The agreement would see E.ON distribute the hydrogen to its 50 million customers in replacement of gas.