Governor Kathy Hochul announced New York has signed a multi-state agreement, including with an initial group of 40 hydrogen partners 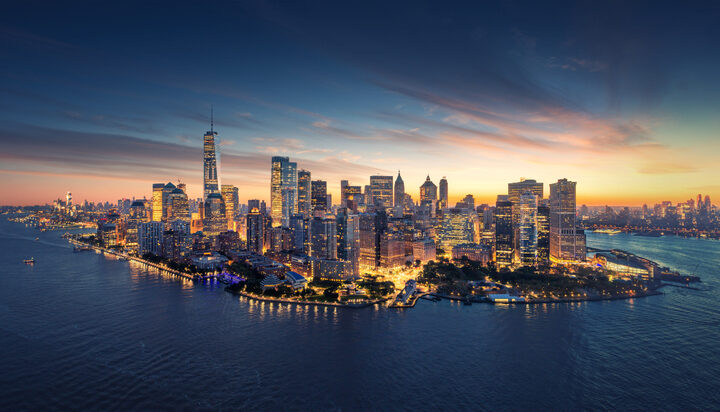 Plans to develop a regional clean energy hydrogen hub in New York have been unveiled as part of the state’s ambition to reduce greenhouse gas emissions by 85% by 2050.

Governor Kathy Hochul announced the state has signed a multi-state agreement, including with an initial group of 40 hydrogen partners, to develop a proposal to become one of at least four regional hydrogen hubs.

The partners will work together to define the shared vision and plans for the regional hydrogen hub, advance a proposal that makes climate and environmental justice central to its strategy and perform research and analysis necessary to support the hub proposal.

They intend to integrate offshore wind and solar into hydrogen production and deploy hydrogen for use in transportation, including for medium and heavy-duty vehicles, heavy industry, power generation and maritime applications or other uses for decarbonisation efforts.

Governor Hochul said: “New York is proud to lead the way in forming bold partnerships to combat the existential threat of climate change.

“Expanding the hydrogen market is critical to New York’s aggressive pursuit of clean energy alternatives that will supercharge our economy and advance our climate goals. Coalitions like this one serve as a model to the nation on the collaboration that is required to meet this moment and bring us closer to a carbon-neutral future and I thank Governors Lamont, Baker and Murphy for their partnership.”