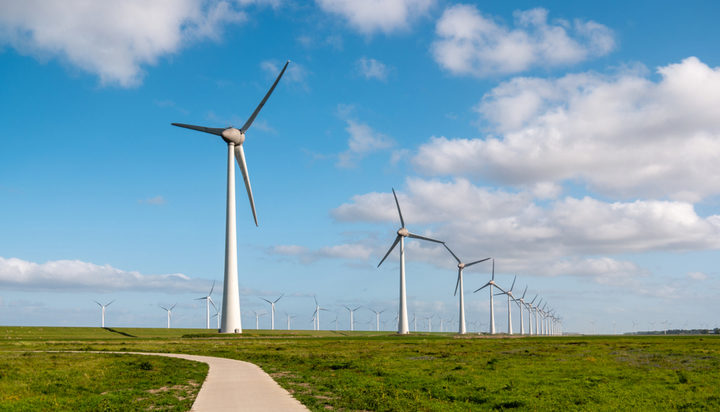 ERG has signed two 10-year power purchase agreements (PPAs) with ENGIE for renewable energy produced at its wind farms under construction in Scotland.

These two wind farms will have a total capacity of 179MW combined and are estimated to produce 530GWh of renewable energy each year.

The projects are expected to be operational in the second half of this year.

ERG CEO Paolo Merli said: “After the agreements signed during 2021 in France, Italy and Northern Ireland, for a total of 0.7TWh, the PPA with ENGIE in Scotland is another important step forward in our business model strategy.”