These include railways and the country’s largest private bank 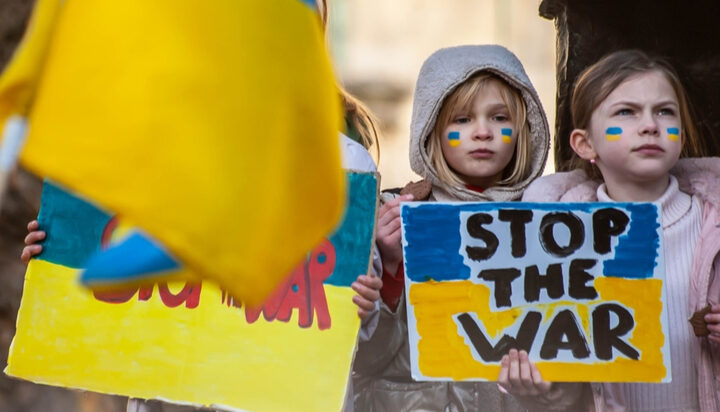 Foreign Secretary Liz Truss has announced a further 65 sanctions on Russia today from the UK government.

Many European nations are hopeful that the sanctions will cause strain to Russia, leading Vladimir Putin to stop the Russian invasion of Ukraine.

These new sanctions will target Russian railways, banks and other businesses.

The Foreign Secretary commented: “Putin should be under no illusions – we are united with our allies and will keep tightening the screw on the Russian economy to help ensure he fails in Ukraine.

“All those sanctioned today will have their assets in the UK frozen which means no UK citizen or company can do business with them and individuals subject to travel bans are also prohibited from travelling to or from the UK.

“Today’s sanctions will bring the total global asset value of the banks the UK has sanctioned since the invasion to £500 billion and the net worth of the oligarchs and family members in excess of £150 billion.”