The Teesside Lighthouse Green Fuels project will convert household waste into aviation fuel, with the aim to reduce emissions by 80% compared to current fossil fuels 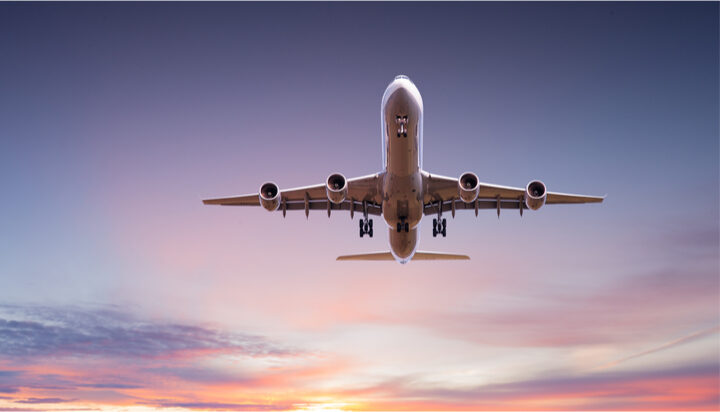 Saudi Arabian energy group Alfanar is set to invest £1 billion in a sustainable aviation fuel (SAF) project in the UK.

It is supporting the Teesside Lighthouse Green Fuels project, which will consist of a plant that will convert household waste into aviation fuel, aiming to produce fuel that emits 80% less greenhouse gases than current fossil fuels.

The plant is expected to produce around 180 million litres of fuel a year.

It will create around 700 jobs during the construction phase – due to kick off next year – and 240 jobs when it is operational.

The announcement was made during UK Prime Minister Boris Johnson’s visit to Saudi Arabia earlier this month.

He stated: “Great news that Alfanar Group is investing £1 billion in the Teesside Lighthouse Green Fuels Project, creating hundreds of jobs to produce sustainable aviation fuel from waste, with the potential to reduce emissions by 80% compared to their fossil fuel equivalent.”

Alfanar was previously awarded more than £2.4 million by the UK Government as part of its Green Fuels, Green Skies competition to take the project forward.

He added: “I’ve been working closely with alfanar for a long time now and this absolutely fantastic news further cement our region as the global go-to place to develop ground-breaking green energy technology – delivering the cleaner, safer and healthier jobs of the future.

“Alfanar’s commitment to the region and its workers is fantastic to see, with hundreds of high-quality, well-paid jobs set to come for people right across Teesside, Darlington and Hartlepool as it plays its part in helping us become a clean energy powerhouse.

“Critically, at a point where we need to be thinking outside of the box to cut down on tradition jet fuel emissions to keep our aviation sector soaring, this investment and innovative project will help us become a pioneer in the aviation fuels of the future.”