Gas prices to hike further, with Putin only accepting roubles

All contracts in euros, dollars and pounds will now have to be drawn up in Russian currency 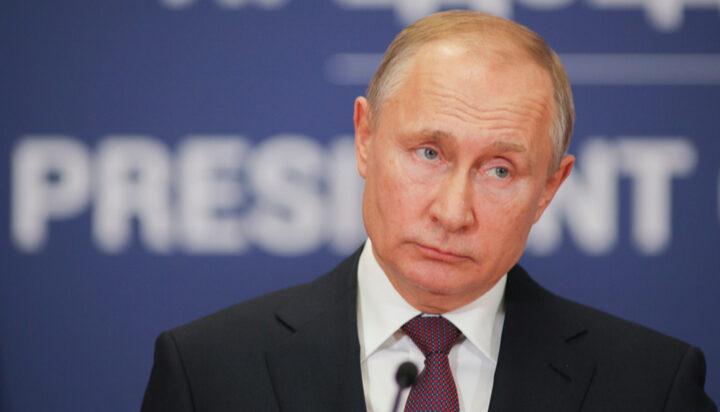 Following the Russian invasion of Ukraine, Vladimir Putin has taken another step expected to have perilous impacts on the energy market.

The Russian President declared that ‘unfriendly’ countries would only be able to pay for Russian gas with roubles, to hit back at sanctions imposed on the country.

He stated that sanctions had “destroyed Moscow’s trust” and that gas supply would still be available but only if buyers cough up the cash in roubles.

This creates a problem for the majority of its buyers, with gas contracts commonly written up in euros.

Until these contracts are changed to roubles, Russia will not sell its gas to customers and this is expected to add even more supply chain issues to already fractured market.

Although many sanctions have been imposed on Russian energy, Europe still depends heavily on the country for 40% of its gas supply. The shift in currency and delay in supply is projected to lead to already sky-high prices rocketing up further for users.

Russian sales of gas were reportedly done with 58% in euros, 39% in dollars and 3% in British sterling; all these contracts will now need to be drawn up in Russian money.

Many experts have warned that British gas prices will now take a further jump in price, as the European market stalls.

The move has strengthened the Russian currency, with the rouble originally dropping to a record low of 120 to the dollar at the start of its invasion and now plateauing at 105. Before the Ukraine crisis, the rouble stood at 80 to the dollar.