TotalEnergies to stop buying oil from Russia by year-end

The French energy giant said it would provide no new capital for its Arctic LNG project in Siberia, which is still under construction, however, it will continue to buy natural gas from Russia 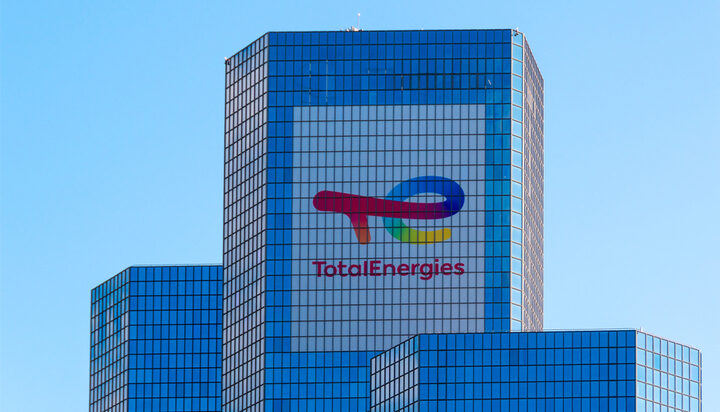 French energy giant TotalEnergies has announced it will stop buying oil and oil products from Russia by the end of 2022.

The news comes after increasing pressure over the energy firm’s continued presence in Russia following the country’s invasion of Ukraine.

The company said in a statement: “Given the worsening situation in Ukraine and the existence of alternative sources for supplying Europe, TotalEnergies has unilaterally decided to no longer enter into or renew contracts to purchase Russian oil and petroleum products, in order to halt all its purchases of Russian oil and petroleum products as soon as possible and by the end of 2022 at the latest.”

TotalEnergies added “contrary to remarks made by several commentators”, it does not operate any oil and gas field or any liquefied natural gas (LNG) plants in Russia.

It is a minority shareholder in a number of non-state-owned Russian companies but is moving towards a gradual suspension of its activities in Russia.

TotalEnergies, however, will continue to buy natural gas from Russia, stating: “Contrary to oil, it is apparent that Europe’s gas logistics capacities make it difficult to refrain from importing Russian gas in the next two to three years without impacting the continent’s energy supply.”

The company will import petroleum products from other continents, notably its share of gasoil produced by the Satorp refinery in Saudi Arabia.