VW to invest $7.1bn in North American electrification by 2027 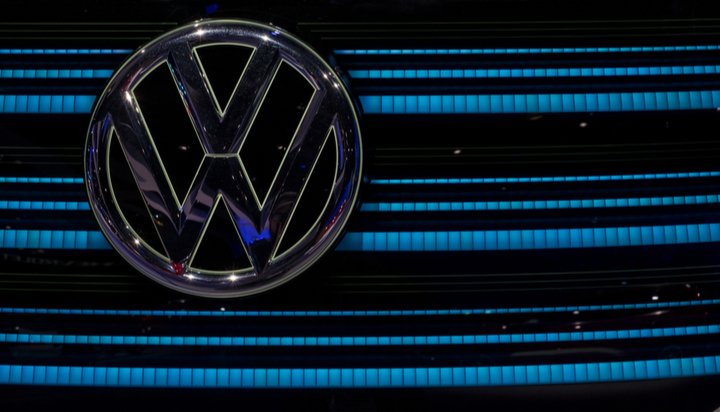 Volkswagen (VW) has revealed it will invest $7.1 billion (£5.3bn) in North America by 2027, releasing 25 new electric vehicles (EVs) there by the end of the decade.

These new EVs include the ID.Buzz, an electric van, which may be built at its plants in the US and Mexico, according to CEO Scott Keogh.

He claims that the US has already shown heavy demands for the EV and believes it would also bolster the carmakers position in the States if it was to base the manufacturing there.

$7.1 billion (£5.3bn) is a share of the wider $98 billion (£74bn) that VW is looking to spend worldwide to boost electric and hybrid cars. This includes investment in battery plants and materials.

The company is aiming for half of its sales in the US to be electric by 2030.