Called Starlight, the new company will initially develop early-stage solar power projects with a focus on key NextEnergy Group locations where it already has existing experience 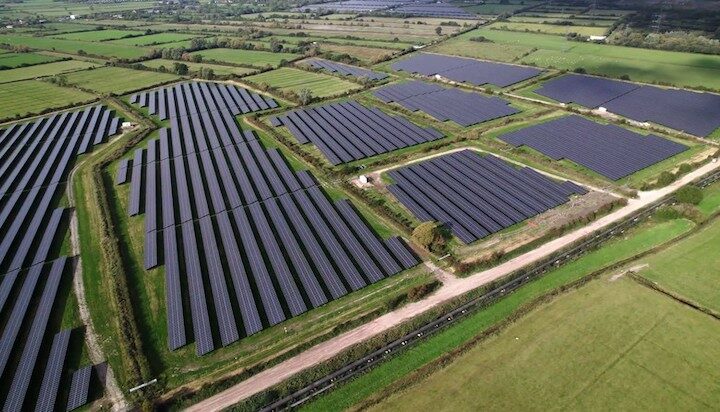 The Llanwern solar farm in the UK. Image: NextEnergy

Solar player NextEnergy has announced the launch of a renewables development business that aims to develop 5GW of assets globally over the next three years.

Called Starlight, the new company will initially develop early-stage solar power projects with a focus on key NextEnergy Group locations where it already has existing experience.

It has been set up with an initial pipeline of 2.2GW of solar projects at various stages of development and operating assets in Italy and the UK, including Llanwern, which at 75MW is claimed to be the largest operating solar plant of its kind in the country.

A further pipeline of 1.3GW has recently been added in Greece and additional projects are being assessed in the US, Poland, Spain, Chile and India.

Further plans include but are not limited to the expansion in other countries and regions and in projects including energy storage, onshore and offshore wind as well as green hydrogen.

Aldo Beolchini, Grou CIO and Head of Development at Starlight said: “Our ambition with Starlight is to create an ethical, global project development business that continues to contribute to the NextEnergy Group mission in leading the transition to clean energy. We are focusing on developing innovative, sustainable and high-quality projects. It’s a natural evolution as the Group has been successfully developing solar assets since 2008.

“Now Starlight adds to the Group’s capabilities, creating new synergies and strengthening our position as one of the leaders across the global renewable energy sector.”