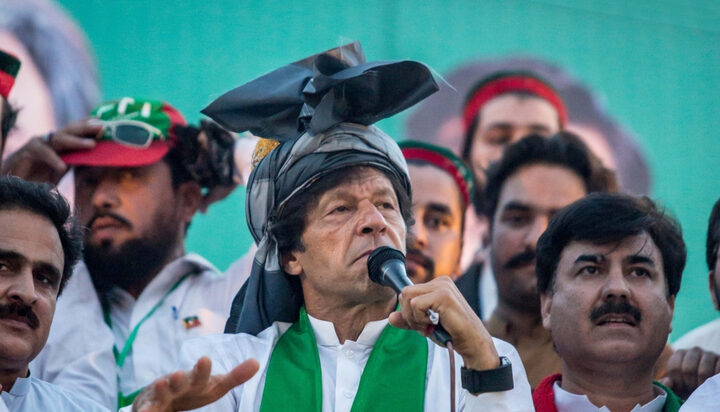 Pakistan has decided to push ahead with its plans to have a Russian-built gas pipeline, despite pressure from the West to cut ties.

The pipeline will transport liquefied natural gas (LNG) from Karachi to the north of Pakistan and has strained relations between Islamabad and the US, as it looks for more countries to condemn Putin’s invasion of Ukraine.

The Financial Times reported that Pakistani Finance Minister Shaukat Tarin said: “We need a gas pipeline to transport LNG from south to north. That’ll become almost essential for us in the next two or three years. Either there’s an alternative for us or we’ll go ahead with this deal.”

On criticism in light of the Ukrainian crisis, Tarin said: “This is the best alternative as of now, and this was obviously done before Ukraine.”

Before the deal was close, Pakistan had been under pressure from the West to take action against Russia for its invasion but Prime Minister Imran Khan stated he wanted to remain neutral.

Like the EU, the Asian country relies on Russian energy but considers cutting supply far too risky.

Khan was the first Pakistani Prime Minister to visit Russia in more than two decades when he visited the country the same day it invaded Ukraine.

Pakistan imports energy from Russia and wheat from Ukraine and therefore has refused to cut ties to protect its economy, with prices already at record highs.

Tarin added: “We don’t believe in taking sides. We’re with [the West] as much as China and others.”