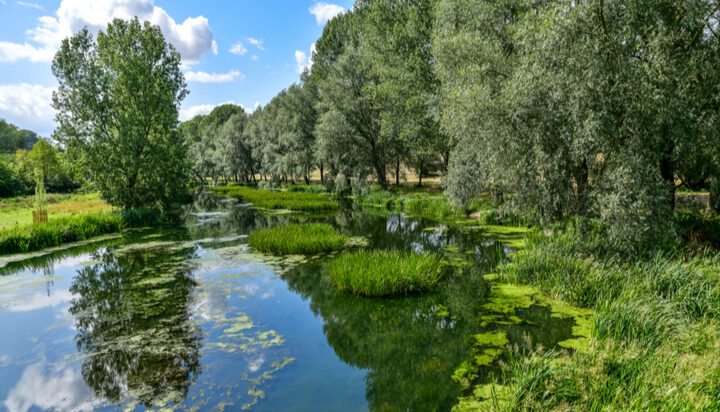 A village in Cambridgeshire is set to benefit from new measures to tackle flooding.

Broughton had 16 of its properties flood in December 2020 and the Environment Agency has taken action to stop this from happening again.

As climate change is increasing, weather patterns are becoming increasingly unpredictable, however, investigations into the area showed that heavy amounts of vegetation by the local stream had exacerbated flooding; carrying the water further into the village.

Brambles, saplings and certain trees have been removed to mitigate flood risk for the village, with the Environment Agency revealing this solution could be carried out elsewhere in the country to stop the worst outcomes from heavy rainfall.

Nicola Chadwick from the Agency commented: “Mitigation measures don’t always need to involve large barriers, carrying out maintenance and clearing rivers is an important part of the work we do.

“Between 2015 and 2020, we have invested more than £1 billion on maintaining flood and coastal defences. We routinely inspect both Environment Agency and third-party defences. Repairs identified are prioritised to minimise flood risk.”