Sonangol is looking at locations for factories in the African country 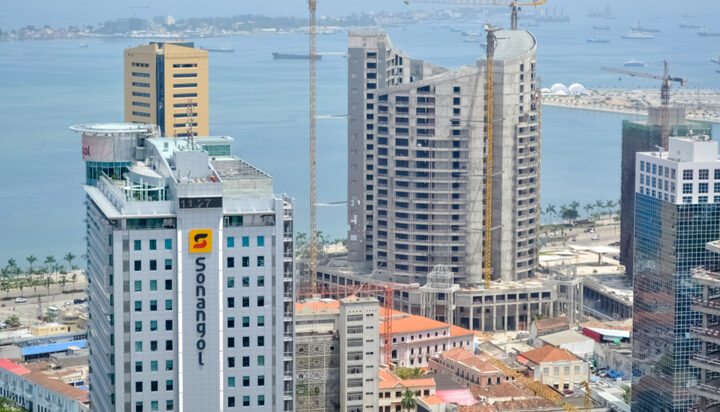 It hopes the move will be a statement of desire from the African continent to transition towards renewable technologies and sources of energy.

It has partnered with German companies Conjuncta and Gauff & Co, who will both play a key role in delivering the hydrogen plant in Angola.

Sonangol has stated that due to its abundance of water resources, Angola should be considered a key location for hydrogen production through electrolysis.