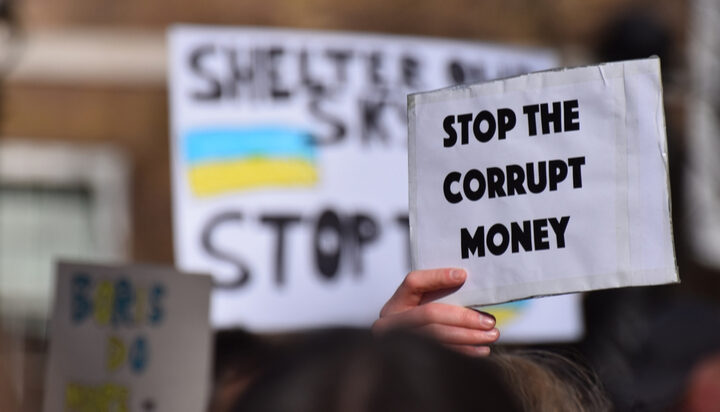 Foreign Secretary Liz Truss has announced new sanctions on Russia – taking the total number to more than 1,000 since the invasion of Ukraine.

Energy producers such as Gazprom and oligarchs including Chelsea Football Club owner Roman Abramovich have been some of the largest companies and presences in the UK to be sanctioned.

More than 370 new sanctions on Russia and Belarus have been announced by the Foreign Secretary, which will be targeted at more oligarchs, Vladmir Putin’s allies and other Russian propagandists.

An Economic Crime Act has been passed to make these extra measures possible, with the combined total worth of those being sanctioned now expected to be more than £100 billion.

Liz Truss commented: “We are going further and faster than ever in hitting those closest to Putin – from major oligarchs to his Prime Minister and the propagandists who peddle his lies and disinformation. We are holding them to account for their complicity in Russia’s crimes in Ukraine.

“Working closely with our allies, we will keep increasing the pressure on Putin and cut off funding for the Russian war machine.”