Northern Ireland votes in bill for net zero by 2050 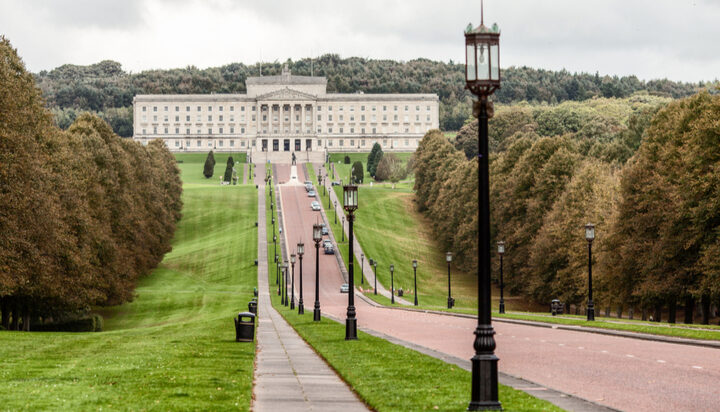 Northern Ireland has ushered forward new laws to tackle climate change, including a target for net zero by 2050.

Environment Minister Edwin Poots brought the bill, which originally had the aim to reduce emissions by 82% by 2050. Stormont decided to make this aim more ambitious, with net zero emissions being achieved.

Northern Ireland was the only remaining part of the UK that did not have climate legislation.

The Environment Minister had originally come under fire for the bill from Green leader Clare Bailey who claimed it was not ambitious enough.

This new bill, however, takes on board the amendments suggested by Ms Bailey’s party.

Mr Poots said: “Some said I could not or would not bring this forward but it’s clear, as I stand here today, those accusations were unfounded.”

Clare Bailey commented: “It’s a good news day and I am delighted that we have something which we can build on now.

“We have what we have, which is the foundations and building blocks on which we build.”