The proposed facility would produce up to one billion cubic feet per day of blue hydrogen, i.e. hydrogen produced from natural gas and supported by CCS 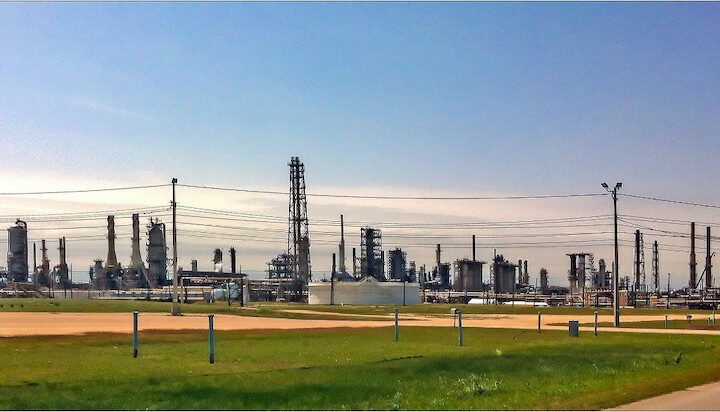 ExxonMobil has announced plans for a hydrogen production and carbon capture and storage (CCS) project at its Baytown refinery near Houston, Texas.

The proposed facility would produce up to one billion cubic feet per day of blue hydrogen, i.e. hydrogen produced from natural gas and supported by CCS.

The infrastructure for carbon capture would have the capacity to transport and store up to 10 million metric tons of CO2 per year, more than doubling ExxonMobil’s current capacity.

Using hydrogen as a fuel at the Baytown plant is expected to reduce Scope 1 and 2 emissions by up to 30%, supporting the company’s goal for net zero greenhouse gas emissions from its operated assets by 2050.

“By helping to activate new markets for hydrogen and carbon capture and storage, this project can play an important part in achieving America’s lower-emissions aspirations.”