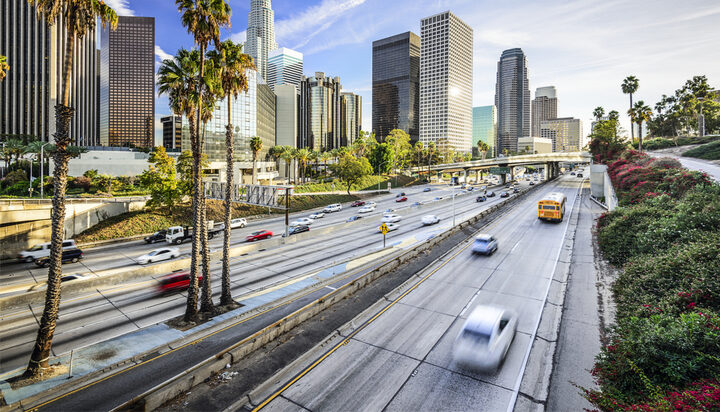 The US Environmental Protection Agency’s (EPA) announcement reverses a decision made by Donald Trump in 2019, when the former President revoked California’s decades-old waiver that allowed the state to set its own air pollution standards.

The latest move supports the state’s goal of ensuring 100% of sales of new passenger cars and trucks are zero emission by 2035.

“Our partnership with states to confront the climate crisis has never been more important. With today’s action, we reinstate an approach that for years has helped advance clean technologies and cut air pollution for people not just in California but for the US as a whole.”

A total of 16 states in the US, including New York, Pennsylvania and the District of Columbia, have adopted California’s emissions standards while 13 are following its zero-emission vehicle rules.

Californian Governor Gavin Newsom added: “I thank the Biden Administration for righting the reckless wrongs of the Trump Administration and recognising our decades-old authority to protect Californians and our planet.

“The restoration of our state’s Clean Air Act waiver is a major victory for the environment, our economy and the health of families across the country that comes at a pivotal moment underscoring the need to end our reliance on fossil fuels. California looks forward to partnering with the Biden Administration to make a zero-emission future a reality for all Americans.”