Wind energy became the top source of electricity for Ireland throughout the month, according to a new report 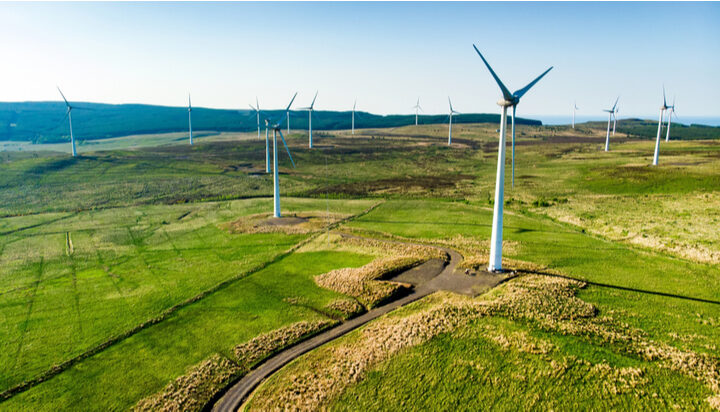 According to Wind Energy Ireland, that was the highest share of demand ever achieved by wind in Ireland.

The report also suggests wind energy was the number one source of electricity throughout the month – on 5th February, it set a new All-Ireland record for the amount of wind energy on the system at 4,5GW.

“The fact that wholesale prices fall when wind energy production is high shows that wind energy will play an increasingly important role in the coming months, mitigating the worst effects of the predicted price increases for consumers due to spiralling fossil fuel import prices.”