Equinor to divest from Russian ventures 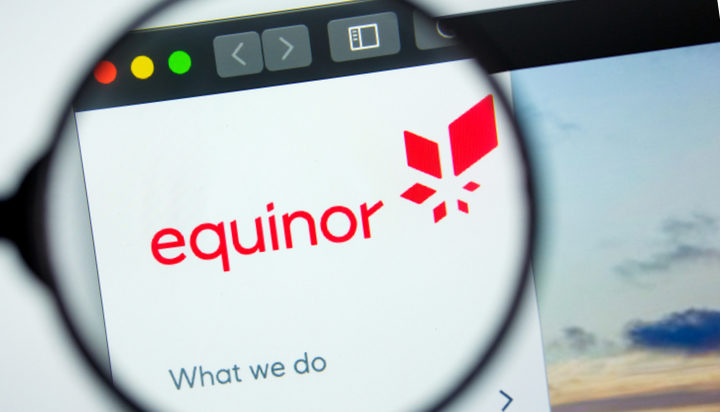 Norwegian energy company Equinor has announced it will divest from all its joint ventures in Russia, following the ongoing war being waged on the country.

Equinor has followed bp in the oil and gas sector by exiting Russia – in which it has been present for more than three decades.

Chief Executive Anders Opedal said: “We will now stop new investments into our Russian business and we will start the process of exiting our joint ventures in a manner that is consistent with our values.

“We are all deeply troubled by the invasion of Ukraine, which represents a terrible setback for the world and we are thinking of all those who are suffering because of the military action.”