The ¥4bn train can travel up to 60mph on hydrogen 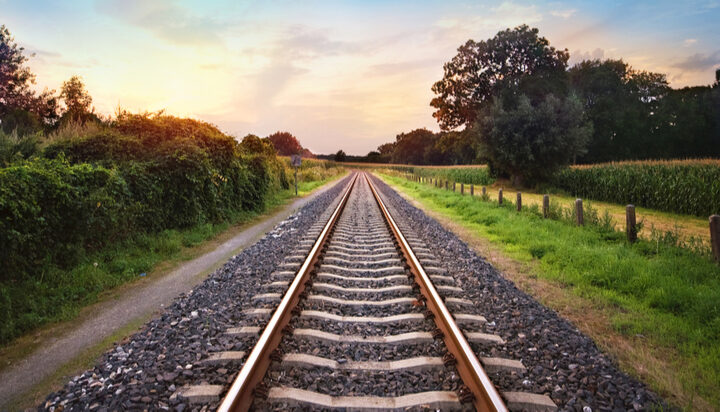 The first hydrogen-fuelled train in Japan is set to hit the tracks next month, as the East Japan Railway Company takes action on its aim of becoming carbon-neutral by 2050.

The largest railway company in Japan, its trial train reportedly cost close to ¥4 billion (£25.6m) to develop and can travel upwards of 60mph powered by hydrogen.

The train has been developed alongside Toyota and Hitachi, with Toyota setting a target to increase its hydrogen-fuelled car range tenfold.

By 2050, the Japanese government has set an aim of increasing hydrogen usage to 20 million tonnes.