Peat extraction in 2020 alone could release up to 880k tonnes of carbon dioxide into the atmosphere, new study finds 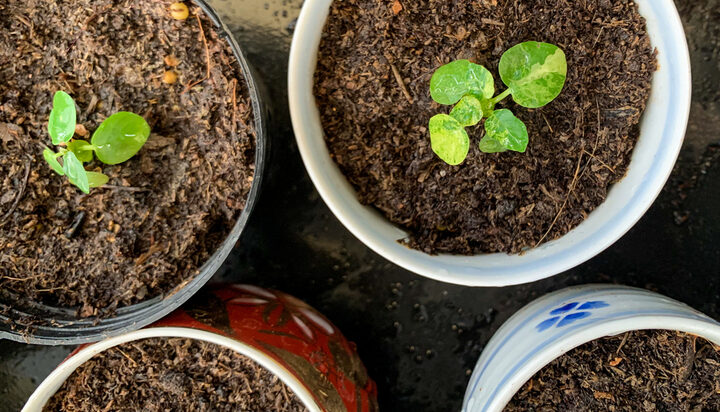 As much as 31 million tonnes of carbon dioxide have been released into the atmosphere since 1990 due to policymakers’ failures to ban peat extraction.

Peatlands are believed to play an important role in tackling climate change as they store carbon and improve biodiversity and ecosystems.

The extraction of peat releases the carbon once stored inside.

An analysis by The Wildlife Trusts estimates peat extracted for horticulture in 2020 alone might have been responsible for the release of up to 880,000 tonnes of carbon dioxide.

That’s the equivalent in emissions to 4,600 return flights to the moon, the charity suggests.

The UK and the Welsh Governments had previously already launched consultations to end the use of peat in the retail sector by 2024.

However, campaigners stress that waiting another two years until 2024 to ban peat could add more than 1.5 million tonnes of carbon dioxide to the atmosphere.

That translates to the annual greenhouse gas emissions of more than 214,000 Britons, according to the study.

Ailis Watt, Peat Officer at The Wildlife Trusts, said: “These losses are gigantic, irrecoverable and unjustifiable. Peat and the carbon stored within it simply cannot be replenished within human lifetimes.

“Each time governments dither over whether to ban peat use in horticulture, we risk losing more of this habitat that has taken millennia to develop, as well as losing its huge capacity for carbon storage.

The charity has also urged the government to ban the sale of peat, its extraction and imports immediately.

A Defra spokesperson told FNZ: “Our peatlands are a valuable natural resource and play a crucial role to store carbon and provide wildlife habitats. We are leading the way internationally by making a clear commitment to phase out the use of peat in horticulture and are currently consulting on a ban.

“Both amateur and professional sectors have made great strides to reduce peat use but at present, there are insufficient materials for them to make a full transition to peat-free growing. Our consultation will improve our understanding of these challenges so that we can support them to do this.”