Is nature-friendly farming the answer to cutting down emissions? 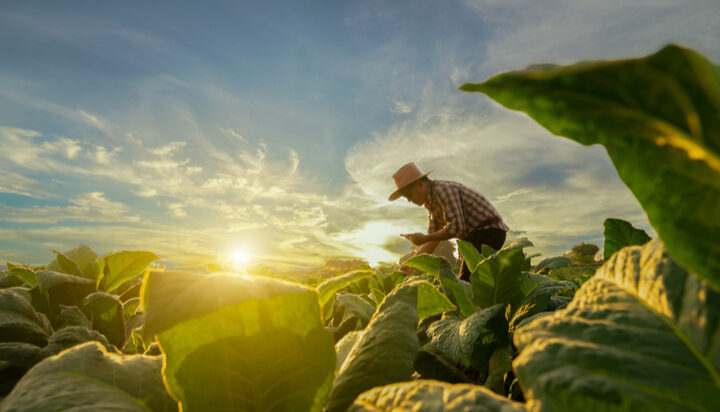 Regenerative farming could have the same environmental impact as taking 900,000 cars off the road.

That’s according to a new report by WWF-UK, which claims less artificial fertiliser and more nature-based agriculture could do more to cut carbon emissions than previously considered.

The study puts the UK’s depleted nature sector down to food, with more than 70% of British land used for agriculture and this work responsible for 12% of the country’s greenhouse gas (GHG) emissions.

The government announced new plans last year to help farmers cut emissions and boost biodiversity, as well as a round of funding to boost the use of technologies in the agricultural sector and cut waste.

WWF claims the plans are not clear or ambitious enough, with the charity’s Katie White stating “this report is trying to fill that gap and call on government to come forward with that low carbon, nature-friendly plan for farming, to support farmers, to be on the frontline of tackling climate change and the nature crisis.”

The Department for Environment, Food & Rural Affairs (Defra) commented: “We have already set out ambitious plans which will see farmers rewarded for actions which benefit the environment, supporting sustainable food production alongside vital nature recovery and work towards net zero.

“More than 3,000 farmers are testing and trialling our new approach, which will reduce GHG emissions, halt the decline in species, increase woodland, improve water and air quality and create more space for nature.”