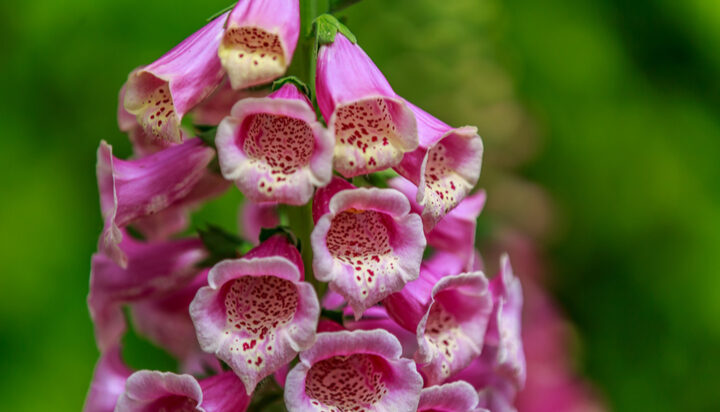 Plants across the UK are flowering a month earlier on average due to the impacts of climate change.

That’s according to a new study from the University of Cambridge, which compared statistics on botany from the mid-18th century to today.

Researchers revealed that plants flowering from 1987 to 2019 were doing so one month later than plants from 1753 to 1986 – and the blame is on human-induced global warming.

The study claims that the change in plants’ cycles aligns with changes in human activity linked to climate change and that this has disastrous impacts on British ecosystems and agriculture.

Many species of animals synchronise their hibernation periods with plants’ flowering season but with this now being earlier those that cannot adapt are in peril.

Impacts can also be seen in farming and gardening, as fruit trees blossoming earlier than expected can lead to entire crops being killed if a late cold snap ensues.

Professor Ulf Büntgen, the study’s lead author, said: “The results are truly alarming, because of the ecological risks associated with earlier flowering times. When plants flower too early, a late frost can kill them – a phenomenon that most gardeners will have experienced at some point.

“But the even bigger risk is ecological mismatch. Plants, insects, birds and other wildlife have co-evolved to a point that they’re synchronised in their development stages.