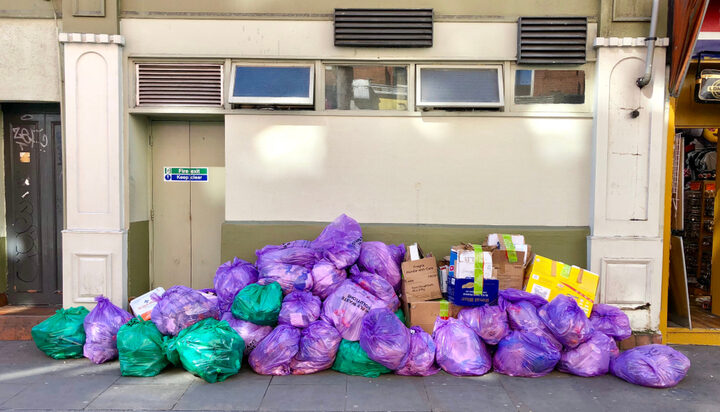 The government has announced new plans to crack down on ‘waste criminals’.

New reforms will be in place to tackle fly-tipping, illegal waste imports and strengthen the position of regulators.

It has stated that a large amount of waste is handed to middlemen that keep their identities secret and then dispose of waste in illegal ways such as trade waste; pretending the object is something else so it can be exported from the country.

Mandatory digital waste tracking will now be implemented to avoid this, with handlers having to digital track the status of waste from when its produced, disposed of, recycled or reused.

Environment Minister Jo Churchill said: “Reforming the licensing system will clamp down on abuse of the system and new mandatory digital waste tracking will greatly improve transparency in the sector and make it easier for householders to check that their waste is being disposed of legally.

“Together, these reforms will stop criminals abusing the waste system and make it easier to prosecute offenders successfully.”