That’s according a report from the city’s Combined Authority, claiming £45bn will need to be invested 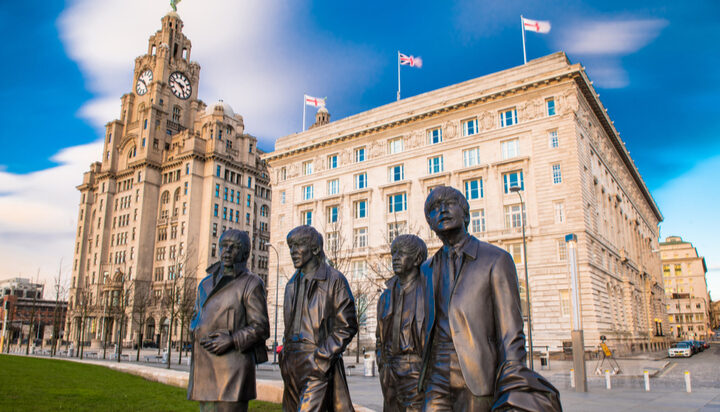 Energy use in Liverpool must be halved by 2040 if the city is to achieve net zero emissions.

That’s according to a new study from the Liverpool City Region Combined Authority, which has also revealed the cost of becoming net zero to be in the region of £45 billion.

This investment will go towards green energy, transport, low carbon buildings and industry.

It claims that fossil fuels currently provide 75% of Liverpool’s energy and this number needs to dramatically drop in the next five years for any targets to be achievable.

Around £1 billion of investment will be needed each year in transport by 2025, with the aim to increase public transport use by 10% a year by 2030.

Steve Rotheram, Mayor of the Liverpool City Region, said: “At COP26 in Glasgow in November we showed to the world that we are one of the places leading the way through innovative and significant industrial projects including Mersey Tidal, Glass Futures and HyNet.

“Make no mistake, this is our moment. I want others to look to the Liverpool City Region as the exemplar when it comes to tackling climate change.”