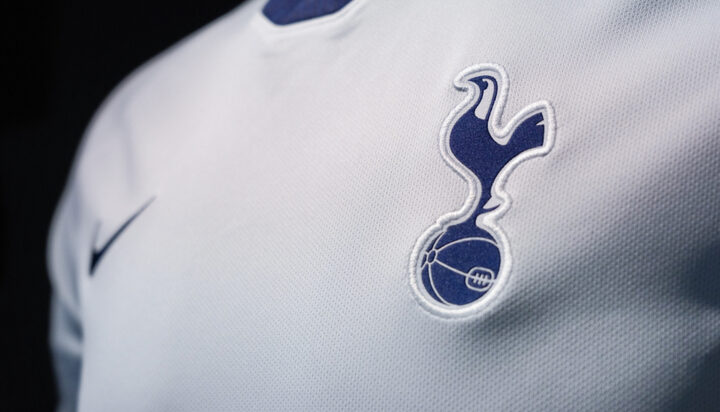 Tottenham Hotspur Football Club has partnered with Heineken to drive single-use plastics out of football.

They have launched the #NoPlasticFansHere campaign to inspire fans to become more sustainable and aware of their impact on the environment.

As part of the campaign, artist Sarah Turner has made two life-sized plastic fan sculptures from entirely recyclable plastic waste.

These will be on display at both the Tottenham Hotspur Stadium and Manchester City’s home ground the Etihad Stadium – to shine a light on the issue for this weekend’s Premier League games.

Single-use plastic bottles for beers and ciders will be removed from the ground, players will drink water from recycled cartons and food will be served in recyclable packaging with wooden cutlery.

The campaign follows Spurs being ranked the most sustainable club in the Premier League last season and their hosting of the competition’s first net zero game in September.

Donna-Maria Cullen, Executive Director at Spurs, said: “Our reusable beer cup scheme has proven to be a huge success since we opened our stadium and seeing our players drink water from cartons is an extremely powerful message.

“We look forward to continuing our work with Heineken to reduce and remove single-use plastic from our stadium, while also encouraging our fans to recycle their waste so that we remain a club that proudly sends zero to landfill.”