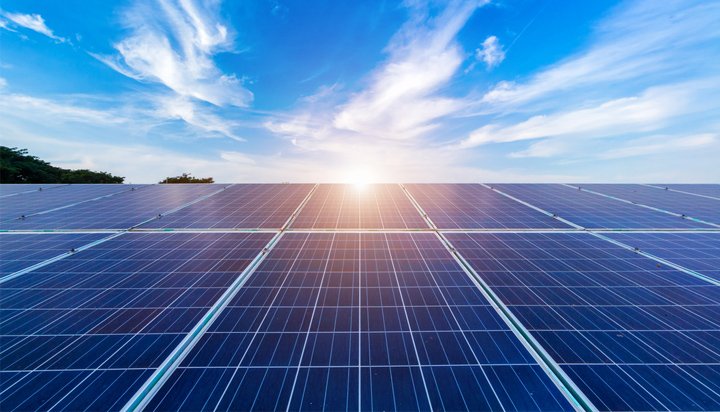 Taiwanese bank E.SUN FHC has made a commitment to use 100% renewable energy by 2030 and become a net zero company by 2050.

It intends to increase its renewables usage by 10% each year to achieve its goal, with the company’s firs green energy wheeling project completed in 2021.

Wheeling is the action of transporting energy from a generator to anend user through the use of an existing distribution or transmission system.

E.SUN’s zero carbon Chiayi Branch and the soon-to-open second headquarters building will be the first to start using renewable energy.

By the first quarter of 2022, its headquarters, along with eight other branches, will have started using green energy, which will account for 8% of the company’s total power consumption.

That’s in addition to the green energy that has been wheeled so far, accounting for 18% of the company’s annual power usage.