Its manufacturing plant in Illinois is expected to have an annual production capacity of up to 20,000 medium and heavy-duty electric vehicles per year 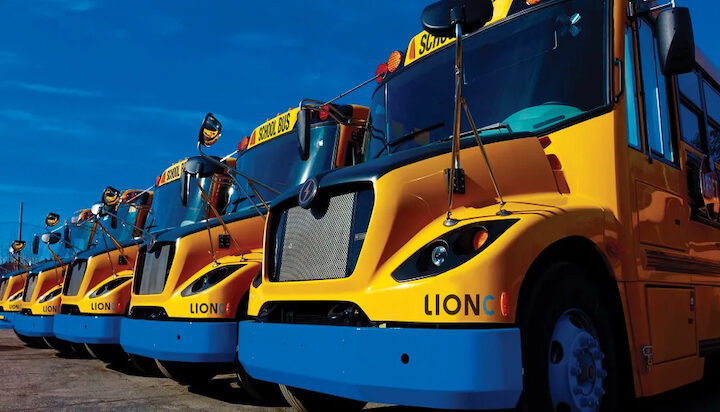 The Lion Electric Company has reached a key milestone with its upcoming production facility in Joliet, Illinois.

The manufacturer of all-electric medium and heavy-duty urban vehicles has taken possession of the manufacturing plant, which was announced last year and is expected to have an annual production capacity of up to 20,000 vehicles per year.

The facility is also expected to create up to 1,400 new clean energy jobs over the next four years.

Lion Electric will shortly begin the installation of critical equipment in the facility and expects the first vehicles to come off the production line in the second half of 2022.

Marc Bedard, CEO – Founder, Lion Electric said: “2022 is set to be the biggest year yet for Lion, with major projects underway and Lion continues to remain on schedule to begin production in the United States in 2022.

“Our production from the Joliet plant will support the national demand for zero-emission electric school buses, para-transit buses and trucks ranging from Class 5 to Class 8.”