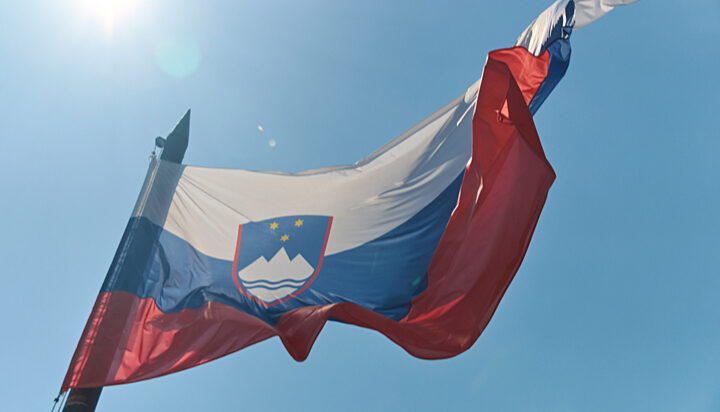 Opened last month, the station for hydrogen-fuelled cars is part of the development of the North Atlantic Cross-Border Hydrogen Valley, involving Slovenia, neighbouring Croatia and the Italian region of Friuli Venezia Giulia.

The hydrogen will be sourced from excessive industrial heat on site.

Stephen Learney, Vice President of Haskel, said: “Refuelling capability is an important part of developing the infrastructure needed to support the creation of the North Adriatic Cross-Border Hydrogen Valley and rapid implementation will be beneficial to the entire region, attracting investment and creating jobs.”

“The North Adriatic Cross-Border Hydrogen Valley will bring together stakeholders from across the region has immense potential for provision of clean energy of the future and attainment of environment targets,” added ECUBES’ CEO Aleksander Gerbec.