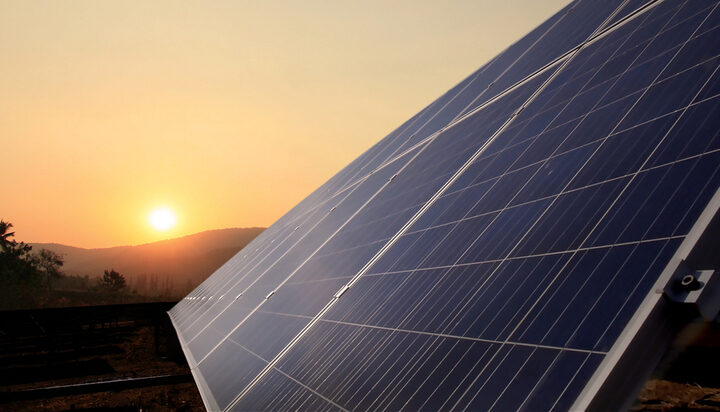 The German Solar Industry Association (BSW) published the figures, revealing that 240,000 new modules were linked to the grid last year, leading to a 10% increase in sales from 2020.

The boost has meant that close to 10% of German domestic electricity consumption is now solar powered.

The Federal Government has set a further goal of increasing solar output from 59GW to 200GW by 2030.

Carsten Körnig, Managing Director of BSW, said: “If acting quickly, the Federal Government will be able to reap the first fruits of its work during this legislative period; the planning stages for solar power plants are comparatively short in contrast to other new power plants.”