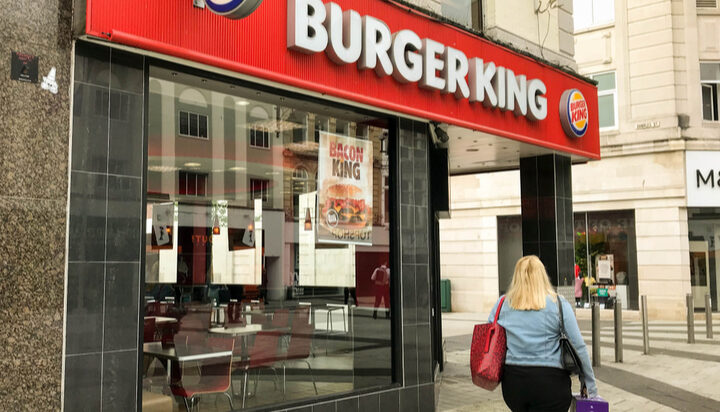 Burger King has unveiled plans to introduce what is claimed to become the UK’s first nuggets made with vegetables.

The fast food chain said the offering is made from soy and plant proteins and its taste is identical to the meat alternatives.

The vegan nuggets will be launched nationwide from Wednesday this week – they are predicted to support Burger King’s commitment to making half of its menu meat-free by 2030.

The goal is also expected to help the company reduce its greenhouse gas emissions by 41%.

Burger King UK Chief Executive Alasdair Murdoch said: “We are committed to helping our guests make good decisions about what they eat and drink and providing them with informed decisions.”

A recent report estimated that if 10% of the global animal market was replaced by plant-based food products, carbon dioxide emissions equivalent to 2.7 billion trees, covering an area of land larger than Germany, could be saved.