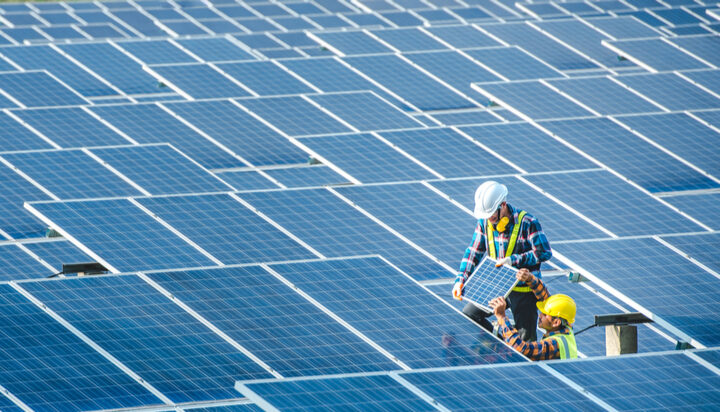 Massachusetts has approved more than 175MW of solar projects on hold for almost two years.

The Massachusetts Department of Public Utilities has announced the expansion of its solar installation programme from 1.6GW to 3.2GW, which has led to more than a dozen projects getting the green light.

“These solar projects are a key part of the Commonwealth’s plan to reach net zero carbon emissions.

“In the future, the DPU needs to move much faster if we want the Commonwealth to reach its decarbonisation goals by mid-century.”