Almost 92% of vehicles driven into the zone in the first month of ULEZ were compliant, according to the report 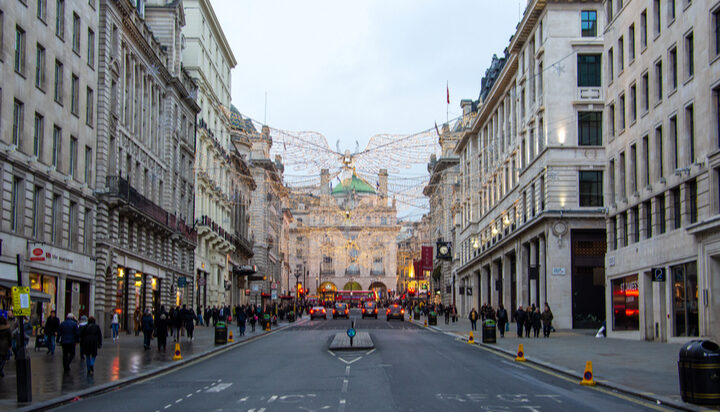 Almost 77,000 old, polluting vehicles were driven per day inside the extended Ultra Low Emission Zone (ULEZ) in London in its first month.

The zone was extended but not including the North and South Circular roads on 25th October.

It is estimated that the new ULEZ is 18 times larger than before with nearly four million people living in the zone.

The ULEZ has been designed to target the air pollutants which are most harmful to human health, including nitrogen dioxide and particulate matter.

Transport for London said that nearly 92% of vehicles driven into the zone were compliant with the new rules.

“But pollution isn’t just a central London problem. Everyone should have the right to breathe clean air, which is why expanding the ULEZ was a crucial step. The high compliance rate means that millions of Londoners are already benefiting from cleaner air.”

Earlier this year, an investigation by The Independent found that members of Parliament expensed nearly £70,000 of the congestion charge and ULEZ fees in the most recent full financial year.