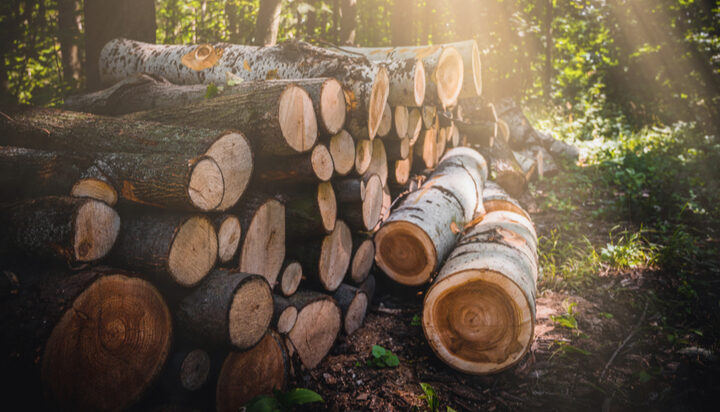 The government has launched a consultation to introduce new measures to clean up the UK’s supply chain and tackle illegal deforestation.

The Environment Act will be the topic of conversation, with a focus on ensuring businesses demonstrate they are using commodities produced in line with relevant local laws and not using illegal deforestation.

Forests absorb almost one-third of the carbon dioxide released from burning fossil fuels each year but during the last five years, an area of forest the size of 27 football pitches was lost each minute.

Larger businesses across the country will not be able to use products that are linked with deforestation – such as cocoa, beef, soy, coffee, maize and palm oil – unless they are produced within the scape of UK law.

These companies will have to show annually that they have taken the necessary steps to ensure this is the case.

These changes are being made to clean up the supply chain of British businesses, improve the environment and tackle the climate crisis.

This consultation follows agreements made by more than 100 countries during COP26 to end deforestation by 2030.

Lord Goldsmith, International Environment Minister, said: “Our forests not only have a vital role in cooling the planet, they are a source of clean air and water, home to indigenous communities and some of the most precious biodiversity on Earth – protecting them is essential to our survival.

“Now the Environment Act has passed into law, we have the opportunity to shape these due diligence measures so we are effectively tackling key drivers of deforestation.

“Alongside introducing these world leading measures, we intend to ensure the global coalition that we brought together last month under the UK presidency at COP26 to commit to halt and reverse deforestation by 2030 becomes reality.”