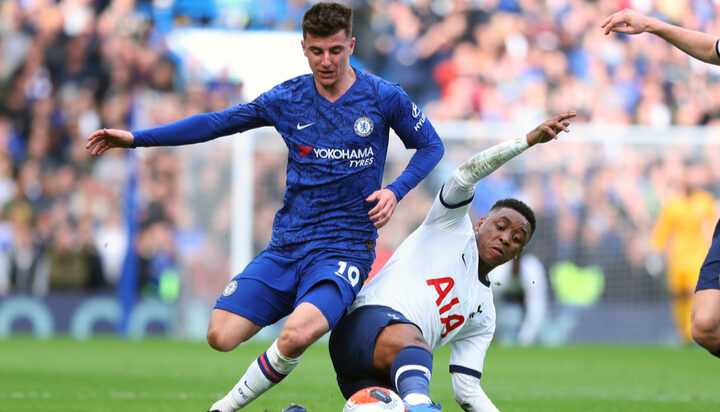 The game that was billed the ‘world’s first’ major net zero football match back in September has now been confirmed as net zero carbon by Sky.

Tottenham Hotspur vs Chelsea took place on 19th September and although it ended in 0-3 defeat for the home side, it was a win off the pitch for the organisers and the environment.

Spurs partnered with Sky, RSK and Natural Capital Partners to ensure the match became the first ever net zero football match at an elite level – and a new study by Sky has now confirmed that aim was achieved.

According to the report, net zero emissions was achieved by firstly measuring the baseline emissions of prior matches held at the Tottenham Hotspur Stadium, lowering these as much as possible and offsetting any emissions that remained.

It also revealed estimations that fans walked 36,000 miles in total and drove 225,000 miles in electric or hybrid cars to get to the game and back.

Everything was powered by 100% renewable energy; food was locally sourced and plant-based meals were made 94% more available compared with baseline matches.

Sky has revealed it reduced the emissions of its production crew covering the match by 70% on top of this.

The offsetting projects included reforestation in East Africa and were initiated by Natural Capital Partners.

Managing Director at Sky Sports, Jonathan Licht, said: “By sharing our findings, we want to further inspire football clubs, sports organisations, athletes and fans across the world to reduce their own carbon impact.”

Daniel Levy, Spurs Chairman, added: “We are extremely proud to have been involved with ‘Game Zero’, working alongside Sky to utilise our collective platforms and show leadership on a key issue that is affecting us all.

“It is important to note that none of the measures that were implemented around ‘Game Zero’ were a one-off – we continue to assess all of our operations and identify ways to reduce our carbon footprint as a club moving forward.”